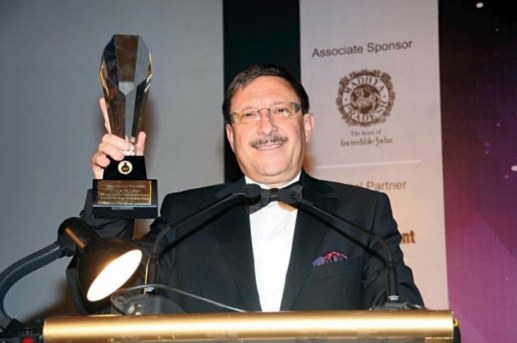 The company and its owner Maxim Behar already have five Stevie Awards in various categories.

The Stevie Award Competitions were created in 2002 to recognize accomplishments and contributions of companies and business people worldwide in more than 100 categories.

This year's award ceremony will be held in Paris in October.