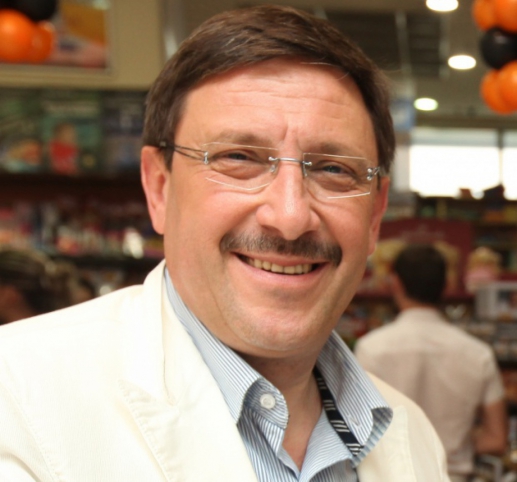 A Caretaker Government Is Not Needed at All

We have seen many times this circus which is being played out during the entire week and it only shows one thing - there is no need of a caretaker government in Bulgaria. That is why this part of the Constitution should just be dropped, and instead of it the notion of "a government in resignation" should remain. Some fifty people turn into made-up "stars" for some fifty days; they havе some fifty minutes of TV time each and about fifty "shining lines" in their CVs.

It is clear, and it is not just in Winston Churchill's opinion, that democracy is a difficult system, but no better one has so far been invented. But this does not mean that precisely this difficult system should not be developed to become better, more sensible and more reasonable every year. It needs improvements especially at a time when political parties are losing their identities and, on a day that is not so distant, will be replaced by the leaders of social media who manage to stand up for their winning business concepts.

However, the smallest problem in the case with the completely useless caretaker government is money - perhaps a few million - that will be cast to the wind to be spent by all those fifty-to-sixty day clerks on printing business cards, making changes in cabinets, settling into government residences... In poor countries money has never been a problem, since this is exactly why they are poor.

But four governments in just over a year are a bit excessive to us, and the most important mischief committed by every interim government is the unimaginable chaos in the whole administration, the thorough personal shifts leading in people who will fly out of the system in two months. Even children in kindergartens know that the state has come to a virtual halt for a year, and now is about to freeze completely while expecting the next wave of dismissals and appointments. Imagine a clock that stops at a certain time, starts whenever it wishes to do so and thus when it is wound up to the end (in the beginning of a term) it is just gummed up and unused to measuring time. This is precisely what happens with administration lately, and this is about to continue until the end of October.

And why should it be so? Really, just for about fifty CVs enriched with a prestigious (albeit short-term) office. The preparation of elections could be carried out by any government in resignation which, as much time as it spent in power, will be able to quietly finish projects it has begun, to give its account to voters and to Parliament and to hand out the administration to those who manage to win the elections and to forge a government.

The interim government means only one thing - more chaos, more amateurs in power who will not get to learn how to take the best decisions (it is not that hard, though). And as one of our new interim ministers put it in the tenth minute after he was appointed, their first task in the ministry will be to find out where the toilets are.

Furthermore, if they are unable to take accurate and appropriate decisions, they could even think their cabinets are also there.