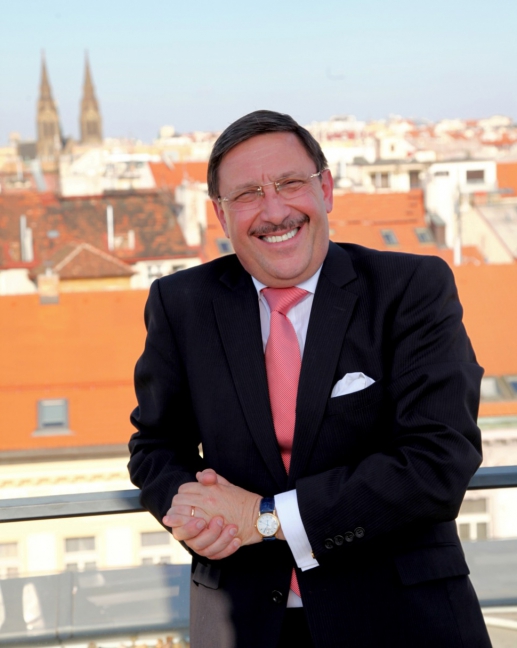 This is the second time that a Bulgarian will be a member of the panel of experts of the Awards programme aimed at promoting outstanding businesses in the EU. In 2013, Behar was also elected member of the jury of the EBA.

"This is great honor for Bulgaria. I hope that a Bulgarian company makes it into the top ten of employers in Europe in the next few years, apart from the Bulgarian presence in the jury. Then the honor will turn into success," Behar commented in Dusseldorf.

Maxim Behar is owner and CEO of one of Bulgaria's leading PR agencies, M3 Communications Group, Inc., and has been in charge of the Prague Office of global communications corporation Hill+Knowlton Strategies since the beginning of 2012.

In October 2012, Behar won the online vote for "Manager of the Year" of Bulgarian private TV channel bTV. The online vote was launched for the annual top managers' contest of the "Manager" monthly magazine.

The jury will evaluate the most successful employers in Europe on Tuesday and the result will be officially announced on May 27 in Athens at an official gala ceremony.