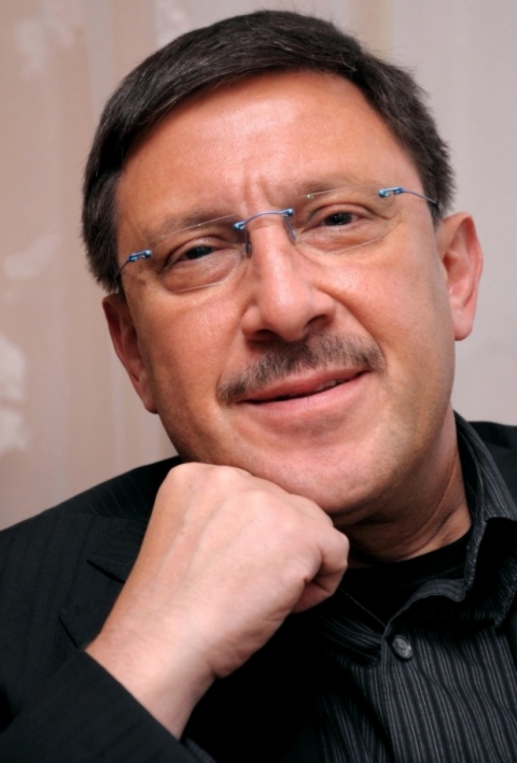 Three squads of five actors compete for the best performance; however, only one talented individual will win the prize of two year scholarship to the New York Film Academy.

In the midst of the production, Maxim Behar and his team proudly announces its full PR support for the leading team - The Angels of Kasiel.

Kasiel Noah Asher, the provocative Bulgarian actress, is the mentor of "The Angels" - Silvia, Ivo, Ivailo, Kalin, and Rado. She trains them all day long (literally) on stage presence, getting in character, and delivering a great performance.

The team pursues on the so called "method acting". In order to develop an authentic performance, the actor lives through situations that would shape the thoughts and emotions of their characters.

The team has gotten in the roles of exotic dancers, homeless people, and famous Hollywood characters.
Although shocking at times, the teams' talent is indisputable.