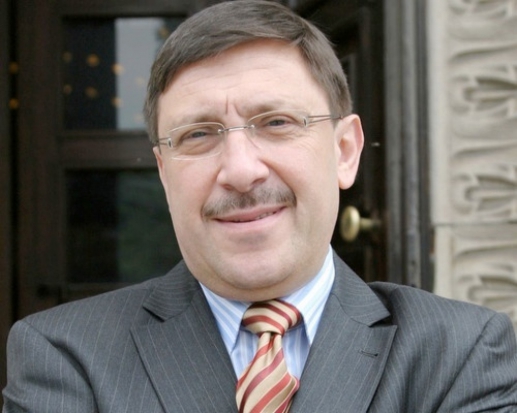 “Bulgarian business suffers for the tragedy in Smolensk and the unfortunate death of the Polish President Kaczynski and senior members of the political and military elite of the country,” Behar has stated.

“For the past couple of years the level of the business cooperation between Bulgaria and Poland has increased a lot, and part of the reasons for that have to do with the extremely positive attitude of the Polish government and the state institutions to the bilateral business relations,” he added.

The Bulgarian Polish Business Club was founded back in 2002 and was blessed officially by both presidents, Bulgaria's Georgi Parvanov and the then Polish head of state Kwasniewski, during a visit of a Bulgarian official delegation to Warsaw that same year. The club unites more than 150 Bulgarian companies having business connections with Poland as well as a number of Polish companies represented in Bulgaria.

“The plane crash in Smolensk is an unbelievably shocking story. Many years ahead, if not centuries, the Polish people will remember this black date in their history, especially the fact that it dramatically coincides with the 70th year since the Katyn Massacre. We express our deep condolences to the Polish nation, to the government, and also to the families and relatives of those who lost their lives in the plane crash,” the President of the Bulgarian Polish Business Club said.

Maxim Behar is a prominent Bulgarian businessman, CEO of the leading Public Relations Company in the country, M3 Communications Group, Inc. He is also Chairman of the Bulgarian association of Public relations Agencies and Deputy-Chair of the Bulgarian Business Leaders Forum, and a member of dozens of Boards and academic bodies.

Behar lived in Poland for many years. He has produced a two-part movie about the country, and his book "Secondary Instinct", which is dedicated to Polish reforms after 1989, became a bestseller in Bulgaria a few years ago.