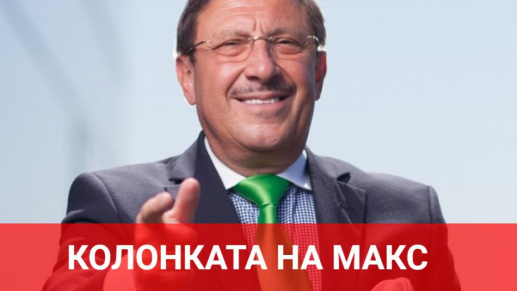 We got used to this foreign word recently, and it seems that it has acquired a different meaning in the Bulgarian language.

Low cost. Basically, it means "cheap", that's clear. But now we perceive it more and more as "beneficial" and even... "modern". It is true that the airline industry was the first to introduce this term, but it easily spread to many other businesses and no doubt helped a lot.

It even became something normal and usual for millionaires and presidents to fly with low-cost airlines. They themselves became one of the fastest growing in the industry and even occupied territories of quite strong companies. And I will tell you right away - the price in this case plays a role, but it is not the most important thing for sure. At least for business. Because I will immediately replace the word "cheap" with "pragmatic". And why not with "reasonable"? For example, if you can fly from Sofia to Vienna for 1000 euros, but you can also do it for 25 euros, it is even a matter of honor and good manners to choose the second option.

And when we compare not only the prices, but also the logic of airlines, delivery companies, electronics companies, hotels etc., we immediately say to ourselves – so it’s possible!

And for all this, one and only one factor is "to blame", to which we must always bow - the free market and free competition. Well then - bow!