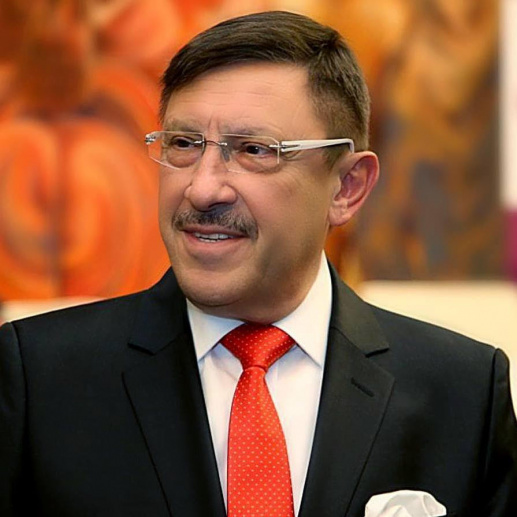 Maxim Behar: What is the first task of King Charles III?

"A world leader is gone. Her Majesty radiated wisdom, kindness, and all the things that can be said of a person of Her age who ruled an empire. An outstanding leader. She showed the human face of the monarchy”. This was commented by Maxim Behar, journalist, businessman, diplomat and PR expert, on the air of the program "Your Day" on NOVA NEWS.

According to Behar, the world is a very difficult puzzle right now. "Great Britain has left the European Union. There is a global crisis. I do not believe that King Charles III will have any difficulty in ruling Great Britain. More or less, the king or queen has a more limited role that is non-executive and unrelated to executive power. King Charles III is the oldest monarch to ascend the throne. This means that he has been preparing all these years to be king and is supposed to have very good training. He is the first British monarch who has been to Bulgaria, twice," said the journalist.

"King Charles III is a level-headed man. That the Queen's children had so much trouble is not surprising. It is normal. It is very important now that King Charles III sends a message to the British that the problems with the crisis will be solved very quickly, there will be peace in the country and it will develop. The difference between the royal family and any other British family is that the royal family is always in the spotlight. The Queen left an extremely large mark on British history. Let's hope that King Charles III will have an extremely heartfelt, positive and friendly attitude towards Bulgaria - a country he has visited twice," commented Maxim Behar.