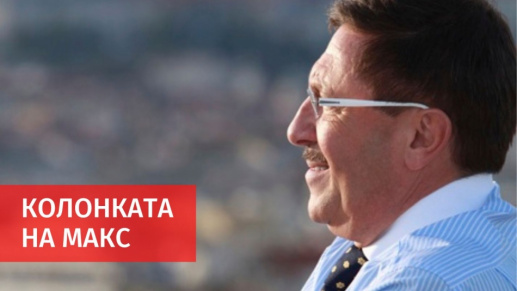 About those seven million things…

“If each of us fixes one thing, we are still close to seven million, all things in the country will be fixed".

The phrase is not mine, but my friend Solomon Passy's. Of course, he's right, but now in this total chaos, apparently no one knows what the seven million things are that need to be fixed. Worst case scenario, we all want to fix the same thing and the other seven million without the one remain unfixed.

Enough with the metaphors, though.

It is more than clear that grumbling, cursing and dissatisfaction will not do. There were elections, everyone said everything they wanted. More than 60 percent of the Bulgarians decided that they do not care who will govern them and who will make the decisions. It's sad, but that's the system now. Bad, broken, but there is no better. We have chosen a group of politicians who must find a common language around the many things that unite them. They must speak clearly and understandably, to propose common goals and a deadline for their achievement.

If that happens, then - I'm sure - we'll have the motivation to start fixing things. Everyone on their own, and that's how seven million things in our country will be fixed. Even more, knowing how many people abroad will join us. But it has to be done now.

We don't have time to wait for things to get worse.