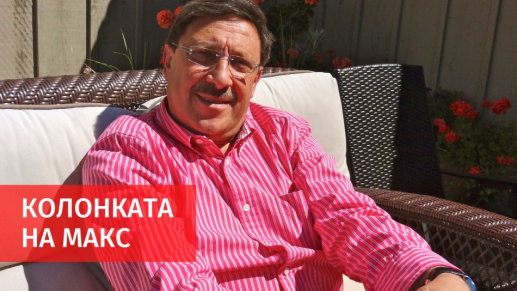 The trend of not coming to an interview

If we're reading these lines in ten years from now, we probably won't believe it happened.

I've been talking to friends in the business for the past few weeks and we've come to the same conclusion - there are no well-prepared young people. I was recently talking to a friend in India, and he was complaining about the samething…

But what really amazed me is that in recent months, many young people with great CVs have been applying for jobs. They want to come for a first interview, we take our time, directors in the company put these meetings in the program and... in the end no one comes. And they don’t even call!

Somehow, suspiciously, I decided that this might be an attitude, either towards the company or towards the business. But when, at a business meeting, several large international companies shared the same thing, I thought it was a trend. Indeed, the trend of laziness and over-satisfaction. And here the market and its status quo have no part.

The only factor, that can have any significance, is upbringing, which is formed either at home or on social media. Doesn't really matter. They also told me that even young people who already have signed contracts don't come to work, they don't even call their employers who signed the contract on the other side...

Well, I wonder - what's next? Especially when we bear in mind that over-satisfied people bring hard times after them, as the famous maxim goes.