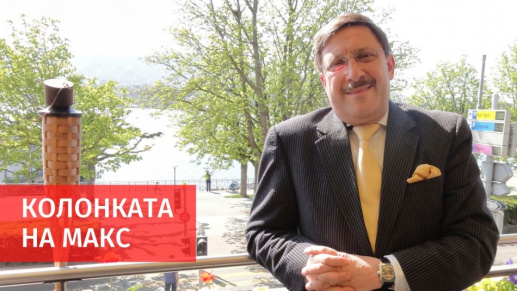 I just landed from London, where in recent years each of us flies with low-cost companies and when we want to have a little more luggage on the plane, and not to wait in lines, we pay for the so-called Priority. It's an almost unnoticeable advantage, but also a cheap little convenience.

And as I walk around the airports and change flights up and down (mainly up), I can't help but notice, and so can any of you, what's going on in the queue for flights to Sofia. It's the ones who haven't paid Priority who are the most emotional and right where they don't belong. When the uncompromising English secutity firmly tells them to go back and stand where they belong, the noisy scandals, claims and insults begin. In other words - a small Bulgaria, gathered in a not-so-large queue at an airport.

“But how come Priority? Isn't the flight for everyone, aren't we equal...?!”

These cries are loud in the narrow airport corridors, bringing us back to the genius Aleko Konstantinov and his heroes. I am beginning to think that it is not only the 45 years of communism that are to blame. It's that we probably need someone to explain it just as loudly and vociferously, with law and discipline, this concept of Priority. And it is that simple.