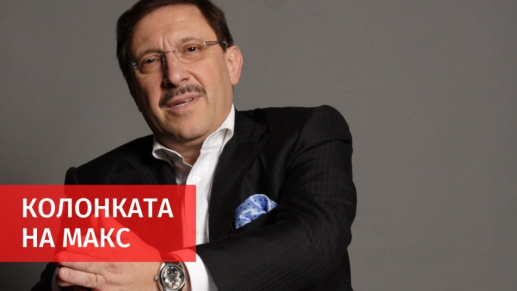 In the Bulgarian parliament we have been witnessing terrible scenes for years, the kind that none of us would allow even at home, not to mention that we would not use such phrases to our bitterest enemies. We have chosen to be governed by people without even their first seven years of upbringing, even less the next years of their life.

In every parliament there are debates. In the British parliament the debates are the angriest and most unrestrained, even aggressive at times. But if you listen to them for a moment, you will easily hear, even if you are not so familiar with the English language, that there is not a single personal offense in these arguments, but only arguments and views, even if they are unacceptable.

In our main building, in which the unity is supposed to be the strength, several times it almost came to a fight over who can shout louder into the microphone and who can insult their opponent the fastest and most painfully. However, this does not solve the problem. I suggest that the disputants fight, but for real - with fists on a small carpet in the center of the hall, where they usually argue about who should first grab the microphone on the podium.

So - we will have a spectacle, but most importantly - I will know who the winner of the argument is. But now, we go to bed, and we can't blink in ignorance. Because the loser of this debauchery is clear. We, the Bulgarians.