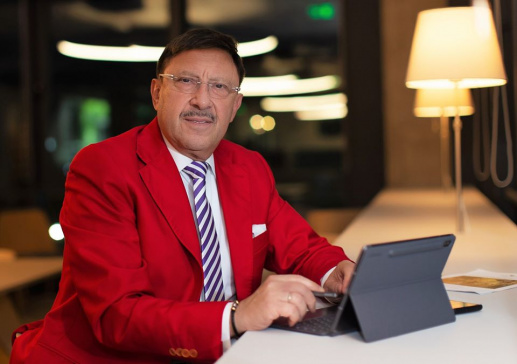 Maxim Behar, Honorary Consul General of the Republic of Seychelles in Bulgaria and a world-renown PR expert, was announced today as the new Chairman of PR & Media Committee of The World Federation of Consuls (FICAC).

This is another recognition for Behar after his presidential term in the world’s most significant PR organization, ICCO, a position he occupies until the end of 2017. Currently, he is a part of the five-member Executive Committee. In addition, Behar is Vice President and Spokesperson of the Association of the Honorary Consuls in Bulgaria (AHCB).

FICAC is a non-governmental organization, a part of the United Nations, aiming to unite the consular associations all over the world. Its goal is to optimize the work of the different units and create better opportunities and practices.

Behar’s election comes as a natural consequence of his solid diplomatic and professional background, thanks to which he will be able to contribute to the mission of the organization.