The world record holders - Stefan Ivanov & Maxim Ivanov have already arrived in Bulgaria after they crossed the Atlantic Ocean with their boat Neverest Ocean Row.

The 17-year-old boy who became the world's youngest ocean rower was awarded with a special bravery medal by his school and Stefan received a recognition plaque. 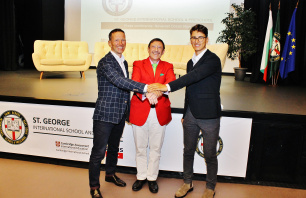 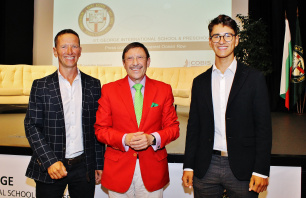 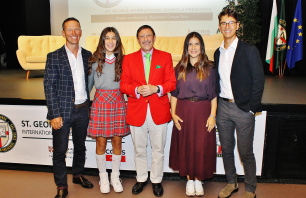 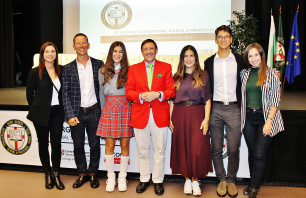 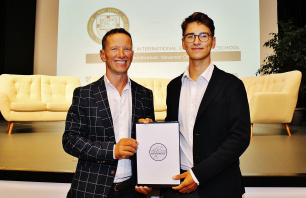 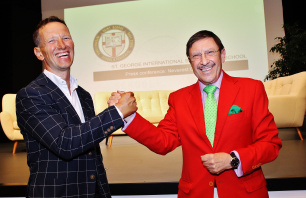 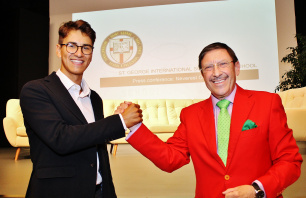 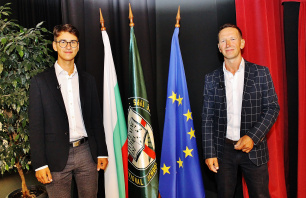 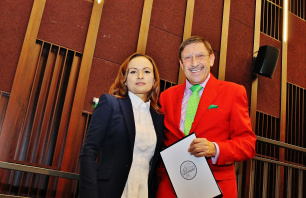 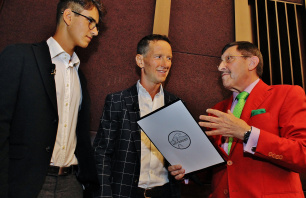 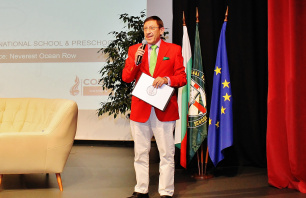 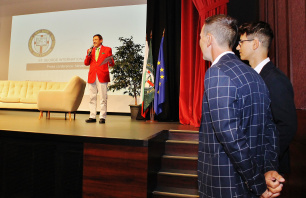 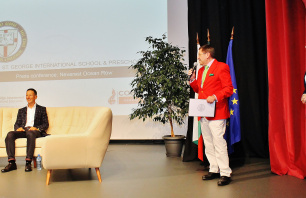 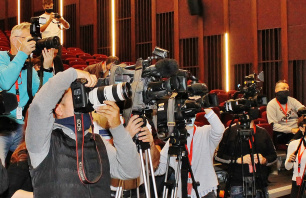 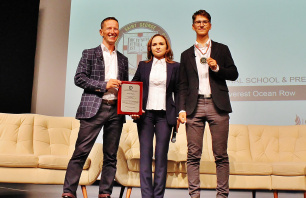 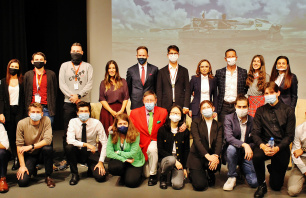 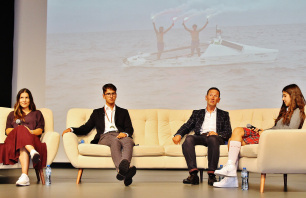 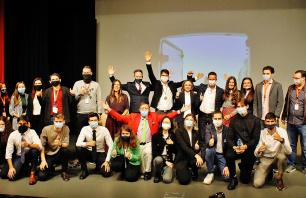