Bulgarian “CAUSE” Аssociation held a very successful charity bazaar on 10th November, 2014. That was the final initiative of the Аssociation for 2014 and it was under the patronage of the Bulgarian famous actor Hristo Mutafchiev.

For sale at this charity event were photos by Velislava Kaymakanova-Nozharova, part of the 'Let’s leave traces III' special photo session. This campaign presented a lot of well-known Bulgarians in different and unexpected roles. For example famous Bulgarian singer Lily Ivanova was transformed into Marlene Dietrich and the CEO and Chairman of the Board of M3 Communications Group Maxim Behar was transformed into Napoleon. The PR expert admitted that it was challenging because there were huge differences between Napoleon and him.

After the charity event had ended, Lily Ivanova and her band performed live. All the raised money will be used to help prematurely born babies, seriously ill children and children diagnosed with diabetes. 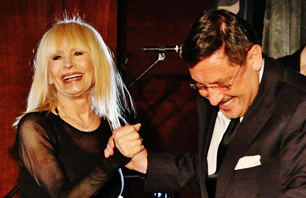 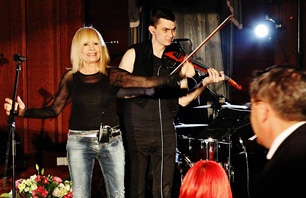 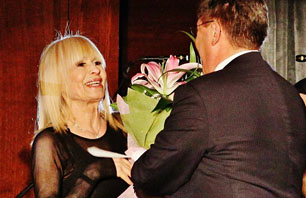 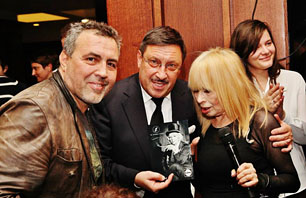 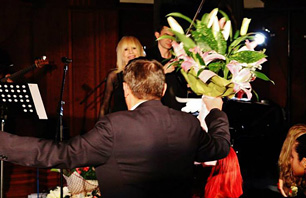 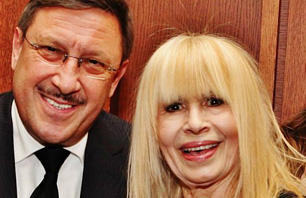 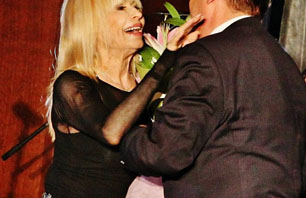 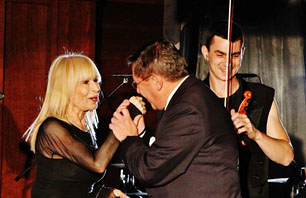