On behalf of France’s Ambassador in Bulgaria Xavier Lapeyre de Cabanes Mme Florence Levy, Deputy Chief of Mission, accepted the award in Diplomacy category. Outgoing British Ambassador Jonathan Allen has won the prize in the Diplomacy section awarded by readers of Novinite.com. The award was accepted on his behalf by Michael Davidson, Head of the Political Section at the British Embassy in Sofia.

On behalf of Serge Schmidt, General Manager Bulgaria and Greece at Italcementi Group, the award in the Business section of Novinite.com’s contest was accepted by Stoyan Shterev, Head of Legal & Institutional Relations at Devnya Cement. The winners in the Business category of the vote among readers of Novinite.bg are the founders of Telerik IT company Vasil Terziev and Svetozar Georgiev. 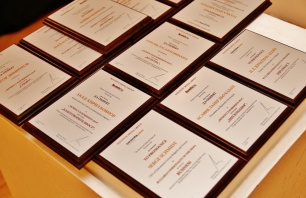 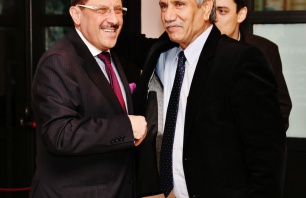 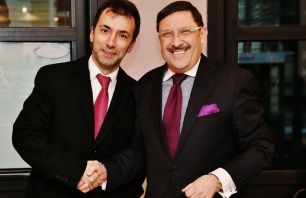 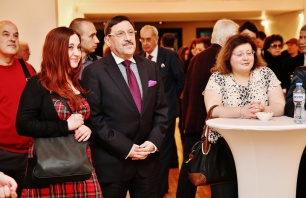 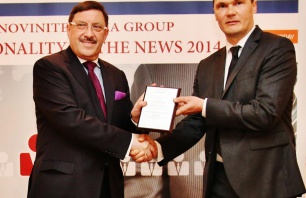 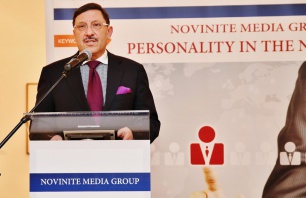 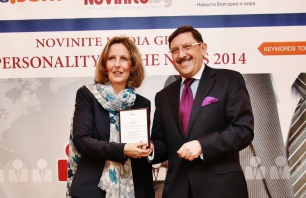 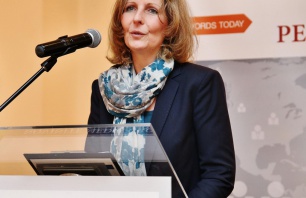 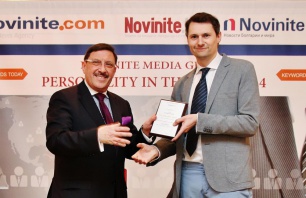 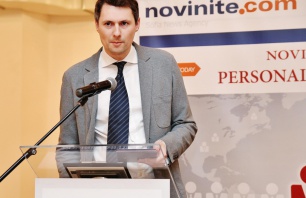 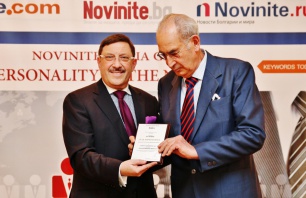 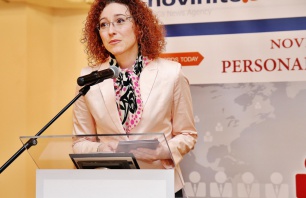 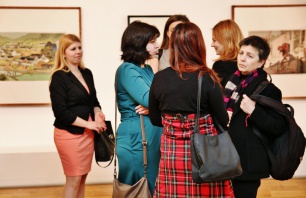 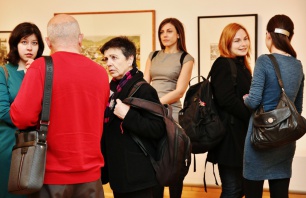 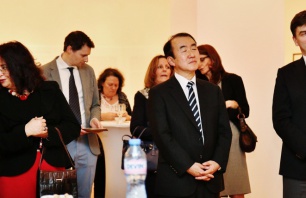 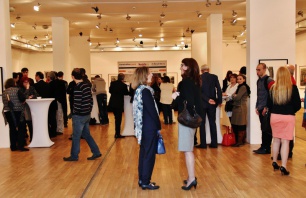 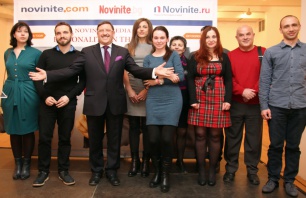